Why Social Good Is the New Black: 5 Companies Giving Back 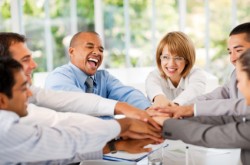 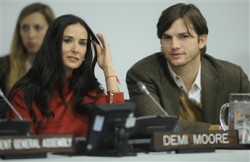 5 New Hobbies for Fun and Inspiration 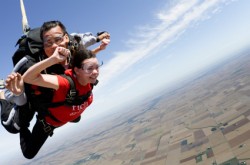 Hobbies add light to your world, literally. Recent functional MRI tests used to detect small changes of blood flow in the brain found that certain areas “light up” when people partake in a hobby. The 15-year research of Southern Illinois University Professor Howard E.A. Tinsley also found hobbies to be a holistic health infusion for people of […]

4 Tips to Choosing The Right Charity for You 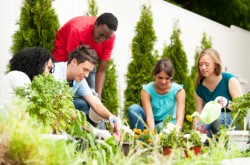 With a world in crisis – from drought, to poverty, to trafficking – there are so many excellent causes to give to and volunteer for. But it can also be overwhelming and easy to over-commit. How does one go about choosing which charity to invest in? Here are four ways to find the charity that […]